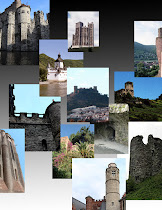 Just for the interest, I recently made a small addition to my very small collection of personal works on DriveThrough RPG; specifically, A Dozen Castle Images is mostly what it says - twelve full-colour pictures of castles (processed photographs, to be precise), large enough to show to players (especially perhaps on-screen while playing by video) and each with a brief note including some ideas for game events and plots.
So that's a bunch of generic, illustrated game ideas for just one dollar...
Posted by Phil Masters at 6:55 pm No comments: 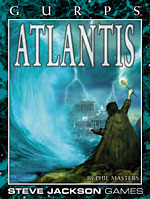 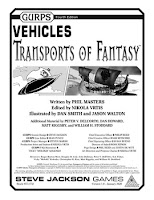